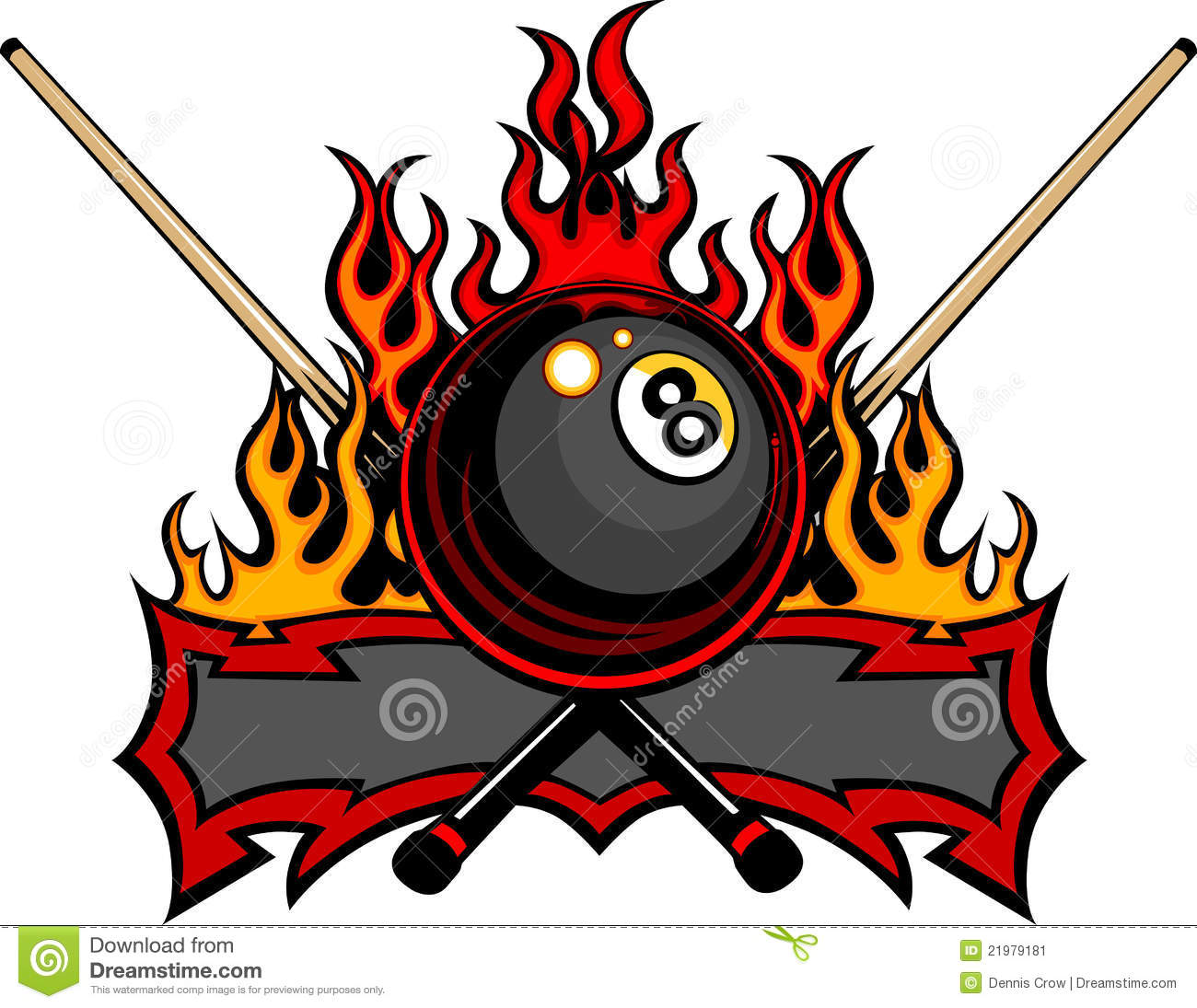 Billiards – Eight Ball
1. Teams will consist one Male and one Female player. Matches will consist of a race to 3 wins or 50-minutes, whichever comes first. If the match is tied at 50 minutes, the team with the fewest number of balls on the table will be declared the winner. If the match is tied and both teams have equal number of balls on the table, the match will be considered a draw. If a match is a draw, teams will flip for the break and each player will be given a turn to shoot. The player with the fewest balls left on the table after their break will be declared the winner.
2. One team must pocket balls of the group numbered 1 through 7, while the other side ha2 9 through 15. The team pocketing their group of balls first, then legally pocketing the 8-ball wins the game. Players will continue to shoot until he/she misses, or a foul occurs.
3. The winner of the coin toss or lag may choose to break or rack the balls. To be a legal break a ball must be pocketed, or 4 balls must hit a rail. All balls pocketed on the break remain pocketed. If a team makes the 8-ball on the break and the cue ball does not scratch or jump the table, it wins the game.
4. Choice is determined if a ball from only group is pocketed on the break shot. If balls from both groups are pocketed, the choice remains open until a player legally pockets another ball during his/her turn at the table. On all shots, a player must strike one of his/her group of balls first and pocket an object ball. It is okay to bank the cue ball before hitting the object ball, however, after hitting the object ball, a ball must be pocketed or contact a rail.
5. The following results in fouls: A) striking any ball off the table or the cue ball in the pocket, B) moving or touching any ball by means other than a legal play, C) shooting with no feet touching the floor, D) coaching or advising a player who is shooting, E) deliberately stalling the progress of the game. If a player commits a foul, the other team receives ball in hand, meaning they can place the cue ball anywhere on the table and take their shot.
6. When a player has the 8-ball as his/her object ball, he/she is required to MARK the intended pocket before the shot, hit the 8-ball first, and then: A) pocket the 8-ball, or B) cause the 8-ball or the cue ball to contact a cushion. If a player fails to either hit the 8-ball or cause the 8-ball or cue ball to contact a cushion, it is a foul. A loss results if one of the following occurs: A) a team makes the 8-ball in a pocket other than the one marked, B) a team makes the 8-ball when it’s not the legal object ball (except rule #3), C) a team jumps the 8-ball or any ball off the table when shooting the 8-ball, and D) pocketing the 8-ball and cue ball on the same shot.
7. Placement points will be determined by calculating for 1st-4th place in Eight Ball and Nine Ball.
8. Teams must show proof of employment at the beginning of each game to Corporate Games or Host staff.

+ Google Calendar+ iCal Export
Tickets are not available as this event has passed.

Become a member of the Management Council Membership Information