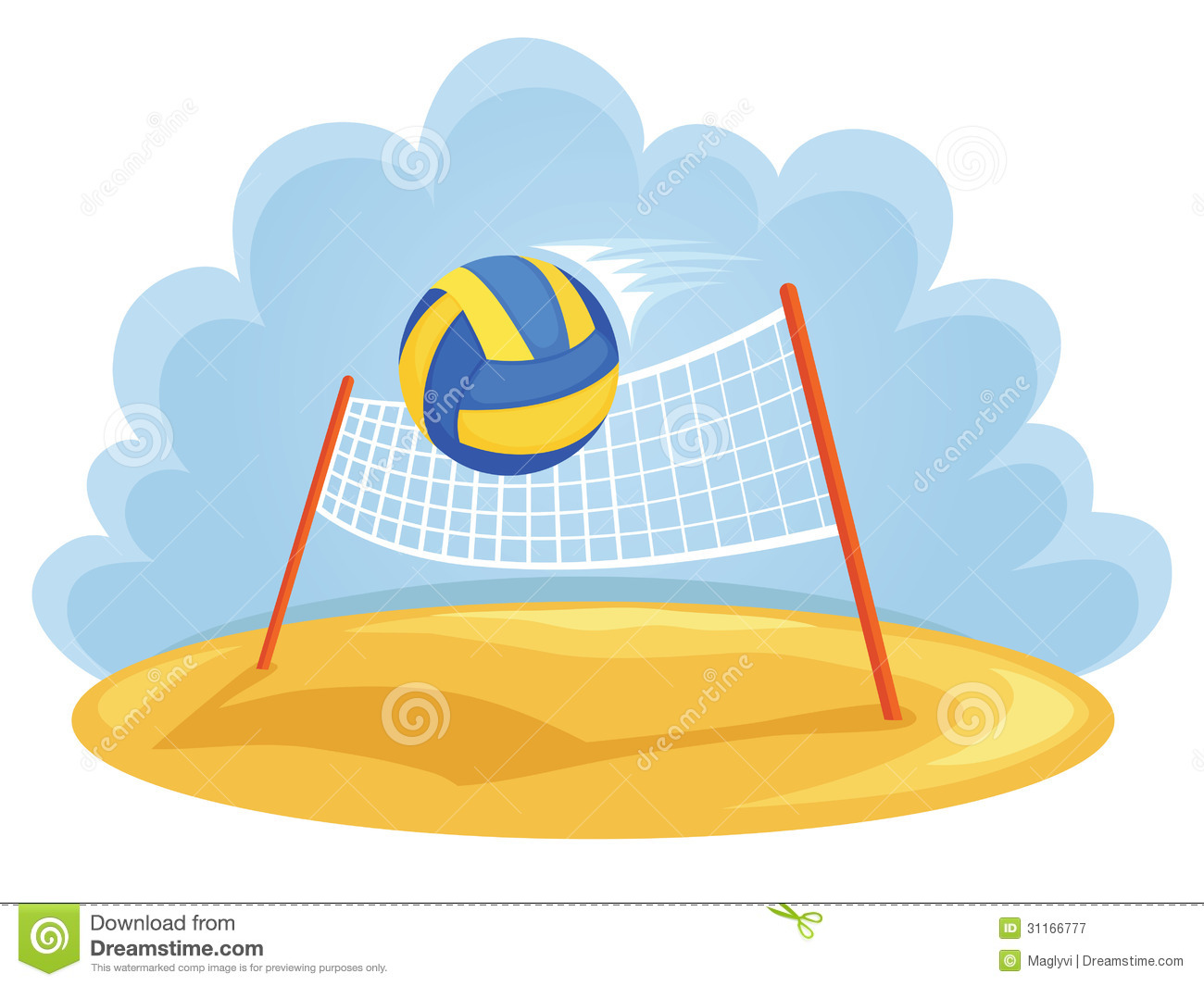 COED BEACH VOLLEYBALL
1. Teams will be made up of 4 players (two females and two males or 3 females and one male). You can
compete with two players, consisting of one male and one female.
2. Players do not need to rotate positions during the course of play, but must serve in the correct order.
3. All matches will be one game played to 21 points with a 2 point lead to win the match using rally
scoring. Teams must switch sides at 7’s.
4. No “girl” rule (a girl does not have to touch the ball before going over the net).
5. Net violations will be called with the non-violating team winning the point.
6. No Open Handed Tipping:
7. A served ball may not be blocked.
8. A block or partial block does not count as one of a team’s 3 hits.
9. No open hand serve receive.
10. Teams must show proof of employment at the beginning of each game to Corporate Games staff.

+ Google Calendar+ iCal Export
Tickets are not available as this event has passed.

Become a member of the Management Council Membership Information